Born and raised in Ann Arbor/Ypsilanti, Michigan, Jevon Alexander started his music career at the age of 12 by making beats for his friends to freestyle over. From there, he realized that he wanted to share his voice with the world, and began producing his own songs.

Inspired by artists Andre 3000, Drake, 50 Cent, early Will Smith, and Kanye West, Jevon has a unique sound that meshes R&B and hip hop to create good vibes that you can ride out to. His relatable lyrics talk about family, God, and his views on being on the come up. He also dances around the subject of women and how being the good guy hasn’t always worked out for him.

Jevon Alexander’s debut EP “Chasing Failure” dropped in early 2019, and was a good introduction to who he is and what he represents. The EP was well-received amongst those in his area, but still stayed under the radar due to lack of support and exposure. With plans to take over in 2020 with his new music, Jevon aims to show how versatile he really is, while producing all the tracks on his upcoming project. Living by the wise words of his grandfather, “It’s better to be respected than to be liked. I don’t care if you hate me, you will respect me”, Jevon wants to show the world that you can still be yourself and make a difference. You don’t have to conform to what society says is cool to be great. 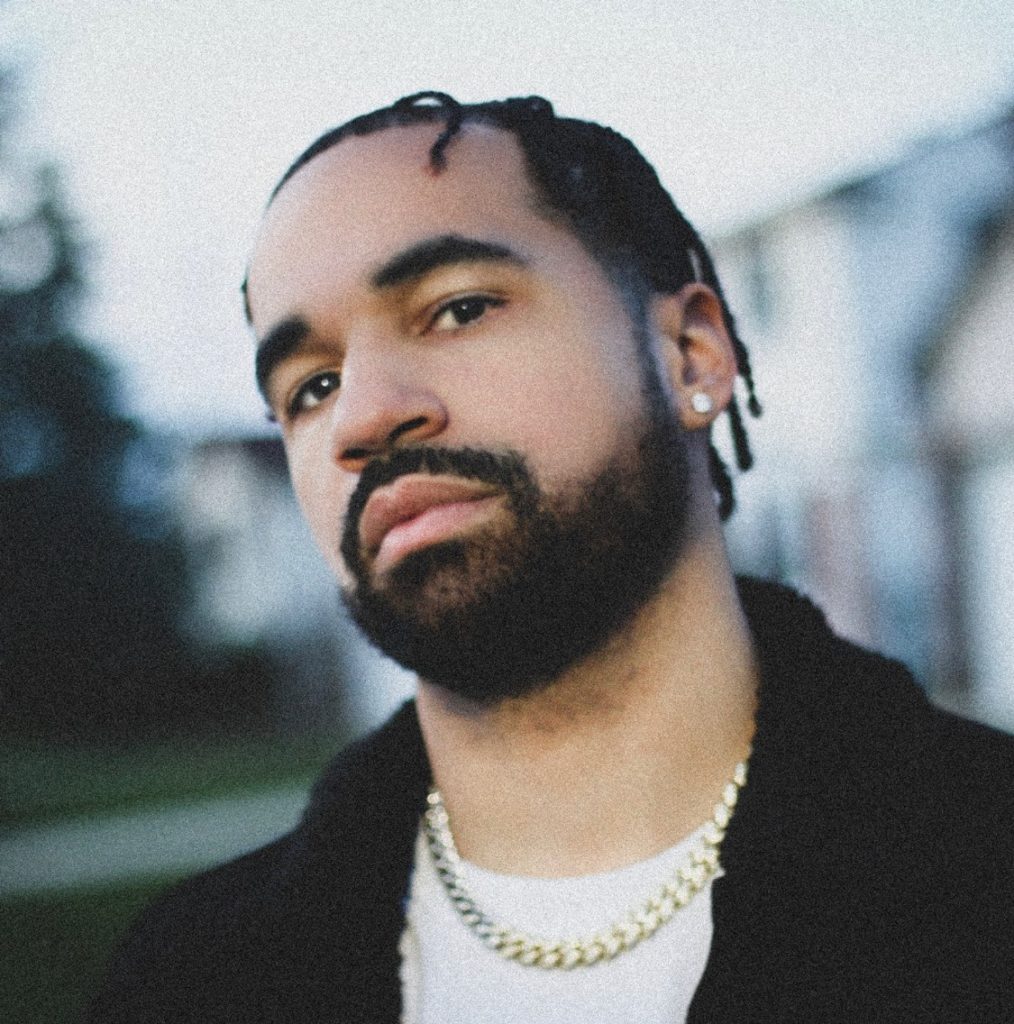 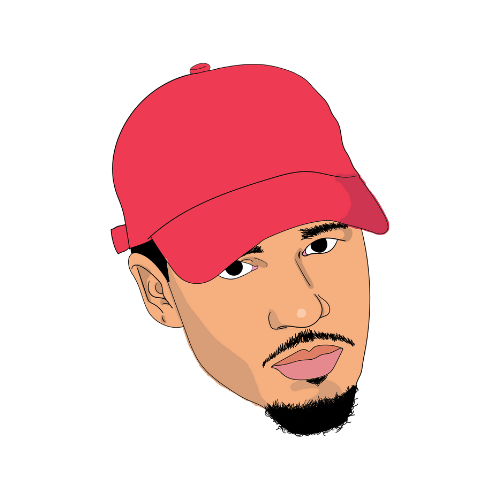